A curious problem I have….

Preamble  – Normally I would put this kind of post on either my company website, or my personal blog, however, the issue is hitting this site/project, so I thought it best to put it here.

This problem is very World Wide Web (WWW from heron) specific, as well as being Covid-19 specific too. I wanted to try and keep posts/images/articles relevant to the time periods that the episodes represent. So, for argument’s sake, Episode 2 is based from 1993-1995.

Here is where you hit a problem using the Internet/WWW alone if you want to look at history, especially social history such as LGBT+ on the WWW, things start to get sparse from 1996/7 and earlier. It’s not the first time I have hit this issue with other projects!! You see as episode 2 is based in 1993/95 – there was no WWW as we have today, so when I say newspaper articles are sparse, I really do mean it – the Boyz paper didn’t go digital until 1996, Pink Paper aka Pink News, didn’t come out on the WWW until 2005 as did YouTube – so LGBT+ news articles of the day that were printed then, possibly aren’t digitally available – unless Boyz/Pink has printed an article such as ‘This week in LGBT+ history’ and put it on their site.

Anything pre 1995ish has been put on the WWW retroactively, I remember various newspaper articles stating that certain institutions were digitising their libraries for the WWW. This is why Martin Weaver has made a YouTube channel called The AIDS archive so that important news stories of the time period aren’t lost.

Then we come to the Covid-19 specific issue.

Under normal circumstances, I would go down to the local library and see if I can find either scholarly articles on LGBT+ history, take a trip to London and see if there is anywhere that someone has a collection of Boyz/Pink of these days so that I could give a better commentary on what was happening, but, as it is, I’m stuck with my one research tool, which has a weird date restriction due to when the commercial web came out.

So to show the problem – I have typed into Google ‘1993 gay serial killer London’  – I have a Wikipedia article – so retroactively added, Daily Mail has a news article about a documentary about the killer dated 2017, but the interesting one is the LA Times – one of the VERY few sites (I can count them, on one hand, LOL) I have come across that has been around pre-1995 (the domain was registered 1990 – .com’s were the first to come online) interestingly, no photo – the article would have been text-only in 1993 and as such no images (no digital cameras, and scanners expensive then!).

Obviously, America made progress faster with the WWW than the UK – hence finding ONE newspaper that had something on what I was looking for!

So the TL:DR really for this, is IF you have ANYTHING that can bulk up what was happening in the LGBT+ world that I can reference here between 1992/1997 it would be greatly appreciated!

For those that are interested in how I got the dates for the sites going online – there are various ‘Whois’ tools available, which gives you information on when the domain name was originally registered – this information has to be publically available, hence how I found them easily! 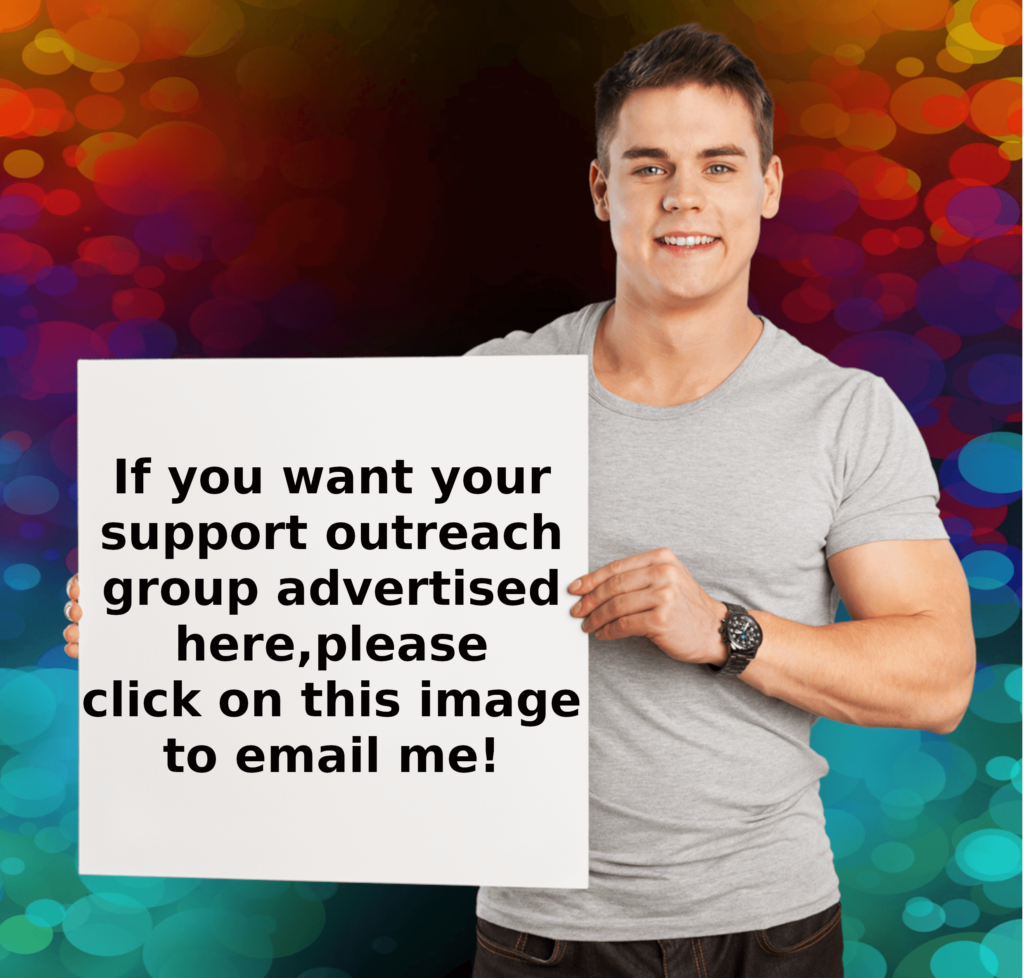